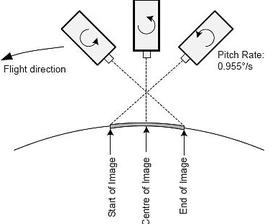 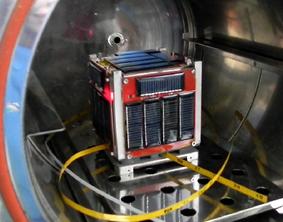 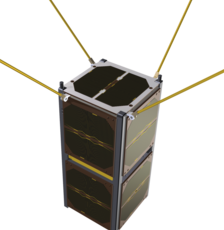 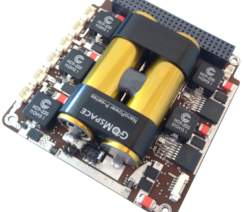 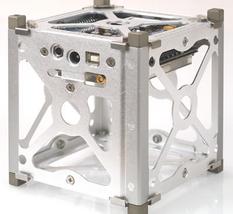 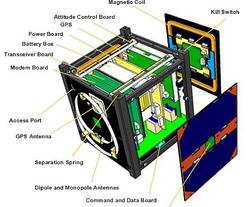 The orbits and controls system is in charge of all the orbital and down linking simulation for  the mission of the CubeSat. In addition to these simulations, the Orbits and Controls subsystem is also responsible to test the attitude control system designed to make sure the CubeSat points in a predictable direction.

Subsystems: Integrating thermal, vibration, electrical shock, and vacuum testing performed on the satellite components. These tests are necessary to perform in order to ensure the components of the CubeSat can perform under space and launch conditions.

Subsystems: Fabricating the hardware necessary to maintain a connection from the CubeSat to Earth and vice versa. This is an important subsystem because not having such would result in no contact to the nano-satellite and would thus cause a lack of control

Subsystem: Designing and structuring for the CubeSat. Must properly show individuality, but must not overcompensate the functionality with the exterior view.

Subsystem: Ensuring that the CubeSat does not run out of power during its orbit around the Earth. Many different areas must be addressed:

Subsystem: Establishing propulsion for CubeSat to be effectively navigated. Must address these areas: